The Science of Everyday Thinking - Episode 5

We introduced a more realistic view of mind in the last episode. Daniel Kahneman suggested that we should pick a few areas and focus on improving them.

Jeoff Norman explains how we can get better at everyday thinking. He says you improve by knowing more. There ARE some practices that actually improve thinking. However, there is no such thing as improving general problem solving ability. We cannot generalize improvement strategies. John Dunlosky tells us about techniques that can improve learning. He points out that using a highlighter or re-reading do not have any significant effect on long-time learning. However, his research showed there are some powerful learning strategies such as distributed practice and testing effect (retrieval practice).

Distributed practice is a study strategy which suggests people learn (and remember) more when they study in several sessions over a long period of time. Actually, this strategy contends that students should study for an exam during a period of 3 weeks instead of the night before the exam. The latter, intense, last-minute studying, is called cramming. Although it is possible that no immediate result is observed, many publications show that students that avoid cramming and study over longer periods tend to remember the material for longer. This notion is called spacing effect.

Testing effect is the finding that long-term memory is increased when you try to retrieve the studied material from your own memory and generate the answer to sample exercises. This finding suggests that using flash-cards or taking quizzes during a course of study is much more effective than merely re-reading the book or handouts.

Other useful learning strategies include relating the new material with previously learnt lessons and discussing the material with friends and family. Indeed, memory works like a scaffolding. The more we know, the more we are capable of knowing.

Robert Bjork introduces the term desirable difficulties. It refers to a set of difficulties that require challenges during the acquisition process; such as using mini-exams instead of ordinary presentations in classroom. 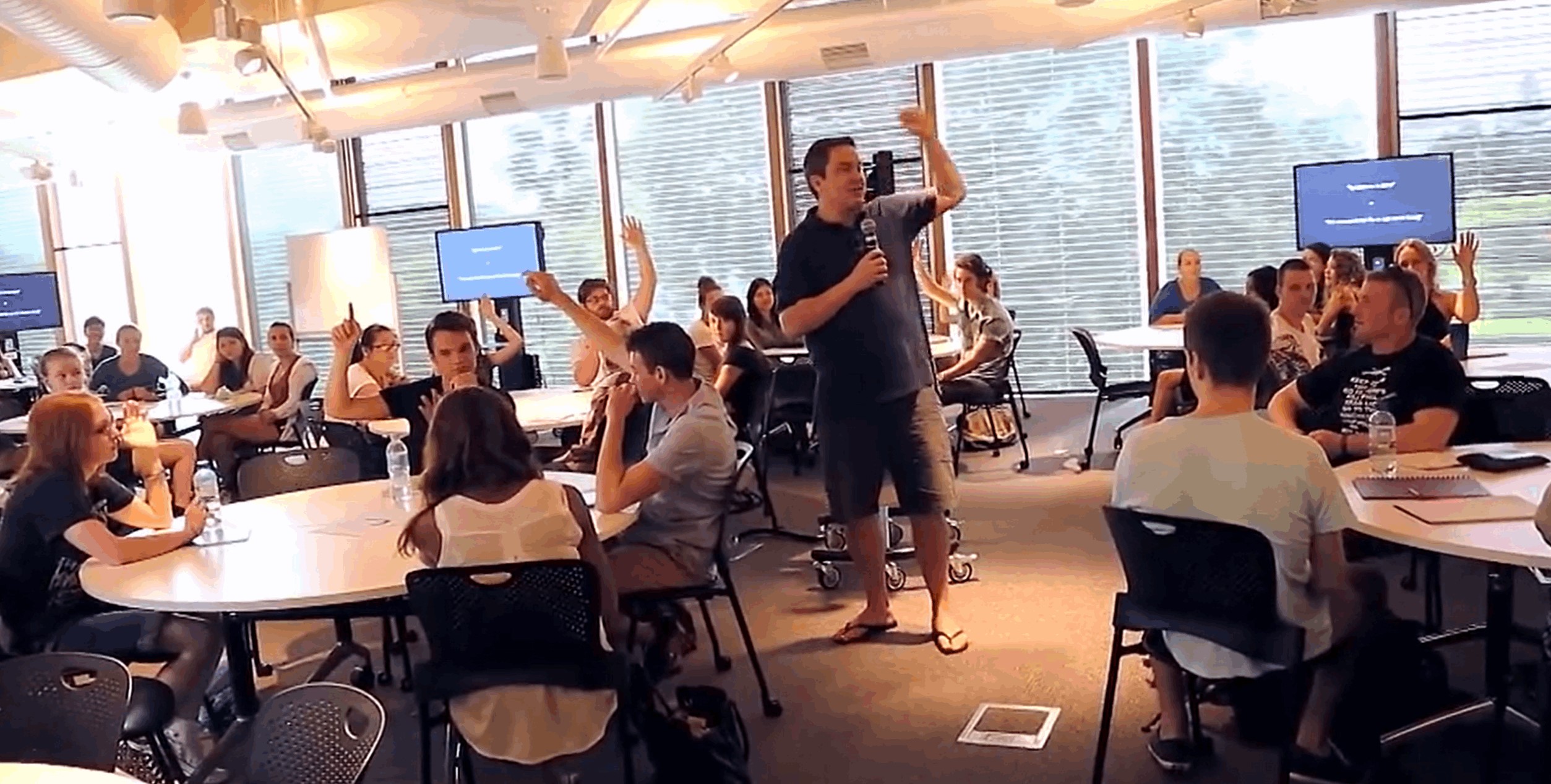 Usually, when we are presented with fluent teaching (for example an excellent teacher explaining complex notions in a very fluent and clear way), we tend to wrongly think we have understood it completely. This is called fluency fallacy. Fluency should not be mistaken with learning and understanding. Other practices, such as re-reading and highlighting are other examples that give students an illusion of learning.