The Science of Everyday Thinking - Episode 3

In the last episode, we learned how seeing, hearing, and learning are influenced by the sum of our experiences. Two important concepts were introduced: 1) fundamental cognitive error which is the fact that we don’t have any insight into the fact that we’re making any sort of interpretation, and 2) naïve realism which is the false belief that world is exactly the way it seems and thinking that human perception works like a video tape.

People don’t have any privileged access to their own perceptions. A classic example is an experiment done by Richard Nisbett and Tim Wilson. They set up a table with four pairs of stockings and asked customers to choose the best pair. Actually, all four pair were identical. Statistically, each of them should be selected %25 of the time. However, people showed a massive bias and chose the stockings on the right more frequently. Experimenters asked people for the reasons of their choices and they answered by reasons such as better elasticity or so. When they were asked if the order of the stockings had any influence on their choice, they fully rejected this fact. This shows that we have no real insight into the determinants of our own behavior. Richard Nisbett believes that we have no access to the processes in out brain. His suggesting is that we should think 5-10 minutes about a subject and, after that, the brain will work on it 24 hours a day. This is particularly useful for the term paper or a presentation. 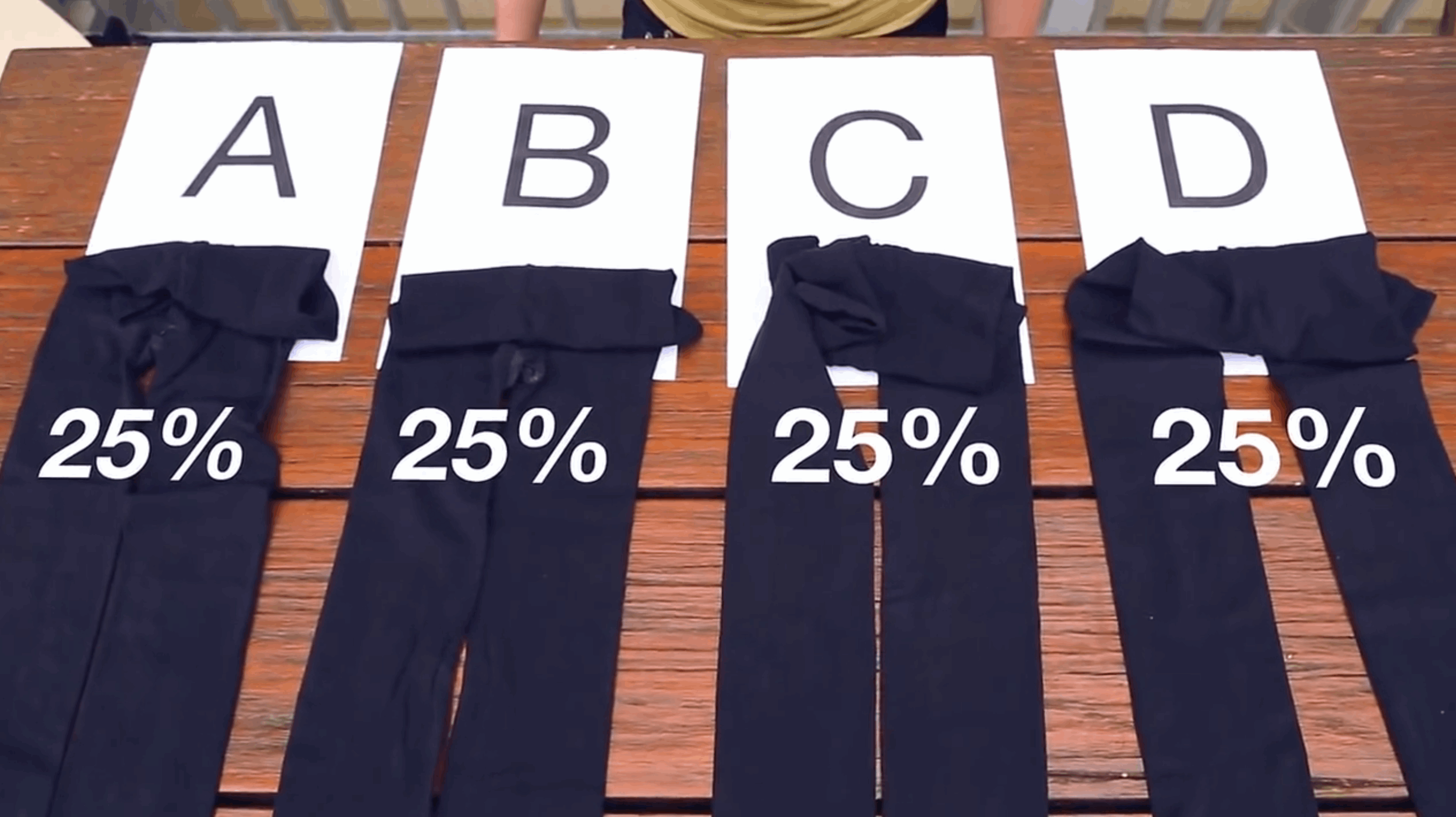 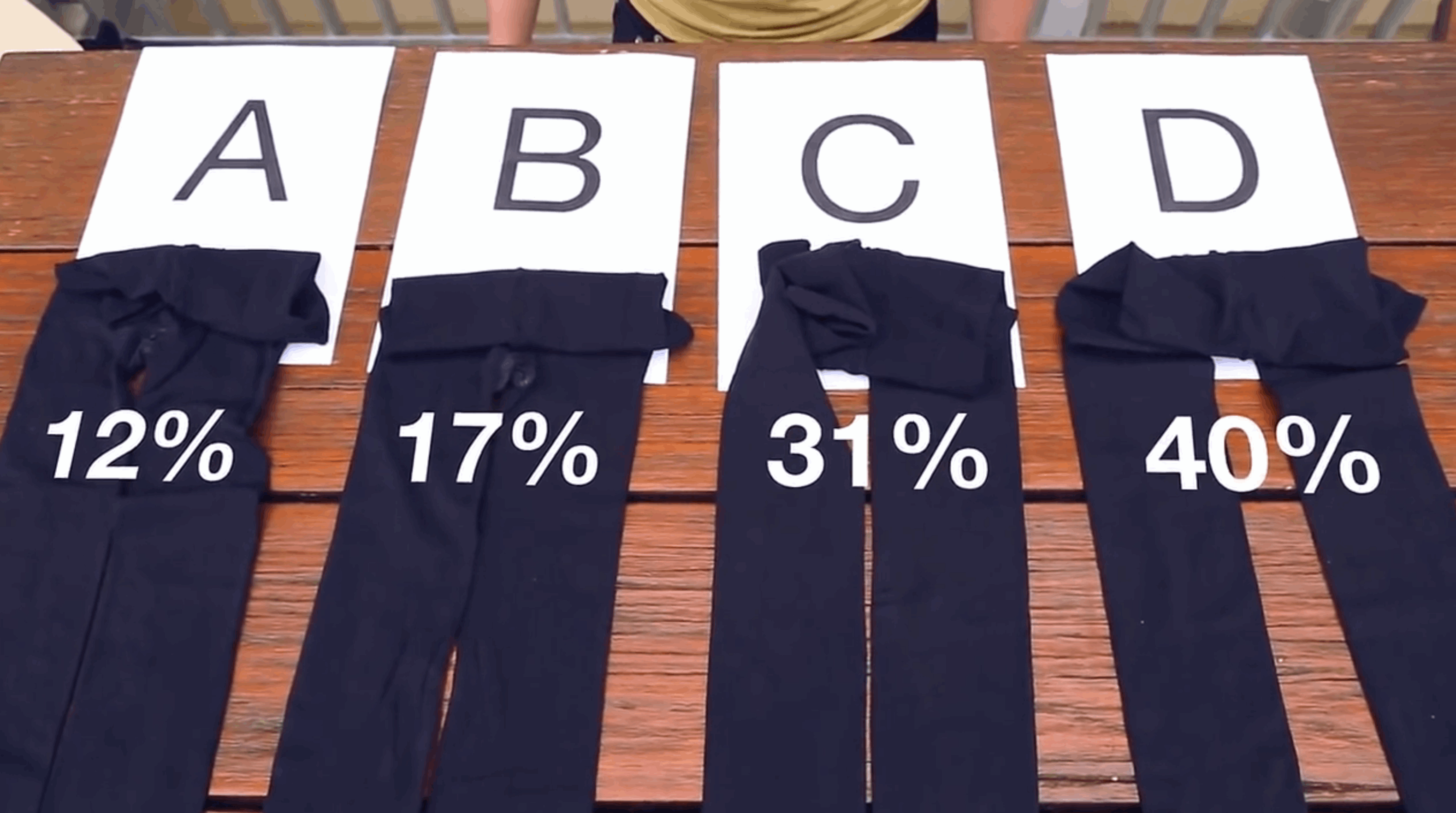 When there is a complex task that we have to do in future, we are really bad at planning for it. It seems as we only see the best situation. Here comes the concept of the above average effect. Illusory superiority or the above average effect means that people tend to overestimate their ability relative to others. For example, if you ask 100 professors whether they are above average in teaching skills, most of them will answer YES. However, with regard to statistics, it is technically impossible for a majority of people to be "above average".

To sum up, planning fallacy proposes that people display optimism when predicting the time needed to complete a task and, therefore, underestimate the time needed.

We are very bad at predicting what will make us happy or unhappy. People usually tend to believe being richer will make them happier and vice versa. However, this turns out not to be the case. As another example, college students believe that if they break up, the misery will last forever. In fact, it will only last for a couple of weeks.

Here, the concept of introspection illusion should be introduced. It means that people tend to wrongly think they have direct insight into the origins of their mental states, while others' introspections are not very true. This leads to inaccurate predictions of their future mental states. As an example, people think they will not tolerate death of their dear ones. However, it turns out not to be correct. They are unaware of their psychological immune system capabilities. Mind is able to recover from misery. Moreover, people are likely to think some achievements will increase their happiness level significantly (more money or Harvard admission.) Actually, when they obtain those splendid achievements, they understand the feeling of happiness won't last long.

Furthermore, we are very good at rationalizing and explaining things so that the situation seems better. There is a concept of immune neglect which says we don’t understand that we will adapt. It is time to introduce another concept which is confirmation bias. This bias seems to be a very important one throughout this course. It suggests that people are excellent in finding reasons and justifying their beliefs. Also, they are very good at rationalizing things. One interesting example is the tendency that people have to link mysterious events to each other; like bad events happen in three, or the relationship between full moon and the number of babies that are born.

There is a scientific concept called the interview illusion. It is the self-deception that interviewers are able to read people well during an interview. In other words, recruiters wrongly believe that the interview tells them something meaningful. For example, they may qualify a confident-looking job applicant as a leader in the company, but he/she may turn out to act less like a leader in a real situation.

Another concept is involved in wrong self- or general assessment which is called Dunning–Kruger effect. This one is again related to the interview illusion. It says low-ability individuals suffer from illusory superiority and mistakenly assess their ability much higher than the reality. On the other hand, high-ability individuals may underestimate their relative competence and may erroneously assume that tasks which are easy for them also easy for others.

Curse of knowledge is another concept which happens when an expert (or informative person) is trying to communicate with other people or to teach novices. The informative person tends to assume that the audience (or students) have the background to understand the material. In other words, it is difficult for a brilliant professor to put himself/herself in the position of students. (There is an anti-pattern in software engineering/project management which is called intellectual violence. This suggests that people with training tend to assume that everybody knows about basic concepts of computer science. This assumption may lead to mismanagement.)