The Science of Everyday Thinking - Episode 2

Illusion in Seeing and Hearing

Imagine standing in front of an auditorium. There, you perform a VERY well-known song by tapping a pen on a book. Surprisingly, only %2.5 of the people guess the song correctly. The reason, as Prof. Lee Ross explains, is that when you do not tap it is obvious for you whether it is a musical rest or a sustained note. This is what the tapper finds obvious, but the audience are not able to find this out. They are just hearing the same tap sound over and over without any particular meaning. The important idea here is that it is very difficult to put yourself in the shoes of other people and see things from the perspective of other people.

Another great example is listening to a very fast-pace song, in which people ca hardly understand the exact lyrics. However, after this song is played with a subtitle, people start to hear the words vividly. When you know what the words are, the sound is crystal clear. 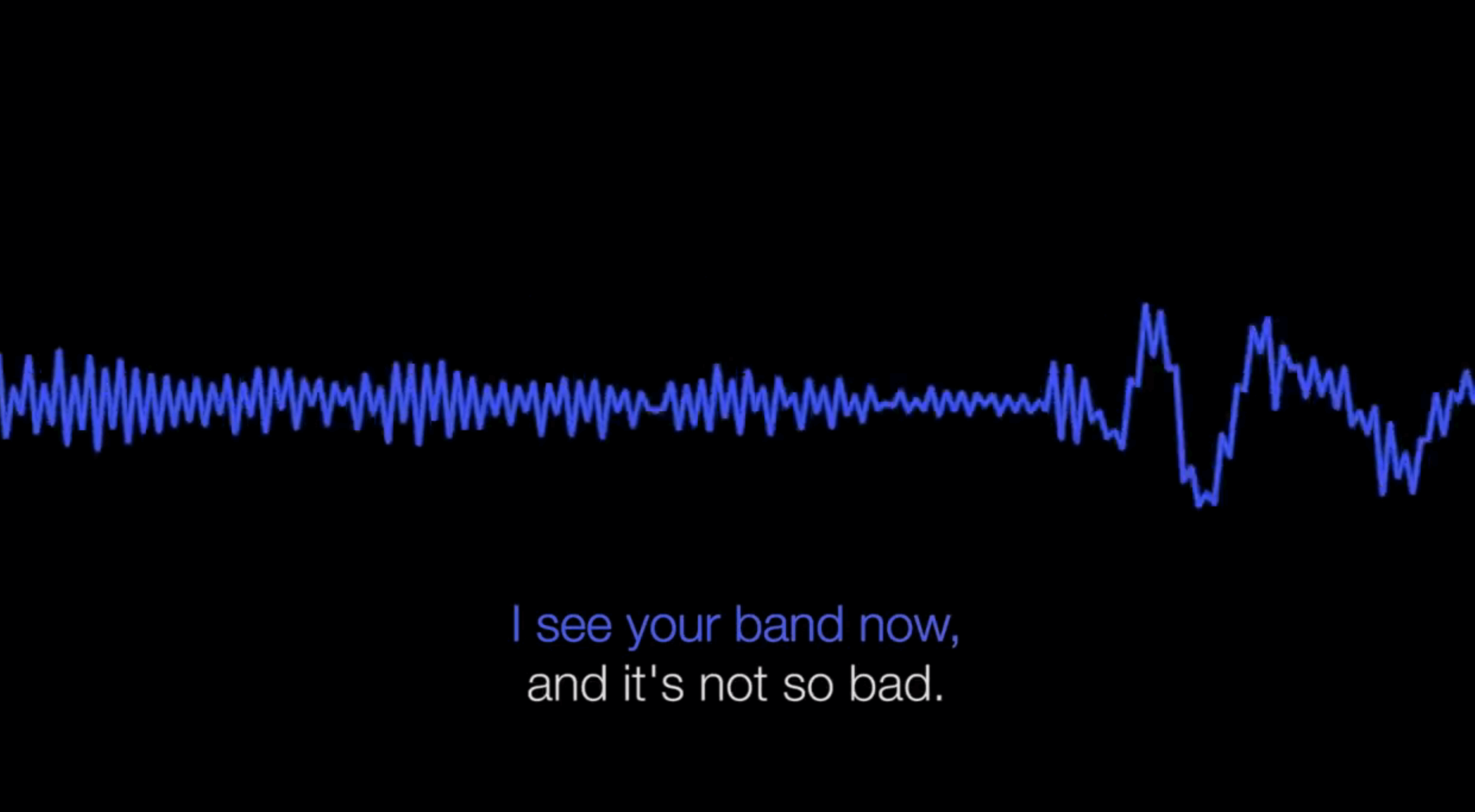 The next example is about hidden messages which Prof. John Vokey has worked on. He was involved in a court case regarding Judas Priest which they were accused of having backward messages in their music that led to some unfortunate outcome: some teenagers committed suicide after listening that and their parent decides to sue Judas Priest. John Vokey and colleagues decides to do an experiment. They recorded a bunch of messages from different genders, languages, subjects and intonations. Here, the important question was: What do people pick up from the backward messages. People could actually tell the difference between gender and language. However, they were not able to tell the subject, whether the sentence is in order or is distorted, and whether it is a question or just decoration. BUT are there any unconscious understandings? People could not correctly classify the backward message; whether it is religious or something else.

People have fantastic pattern recognition abilities. We tend to see faces in everything. Hundreds of great examples can be found in faces in places website. Actually, people see what they expect to see (or hear), and other clues just fade away. This is called the expectancy effect which is very common through cognition and other psychological fields. 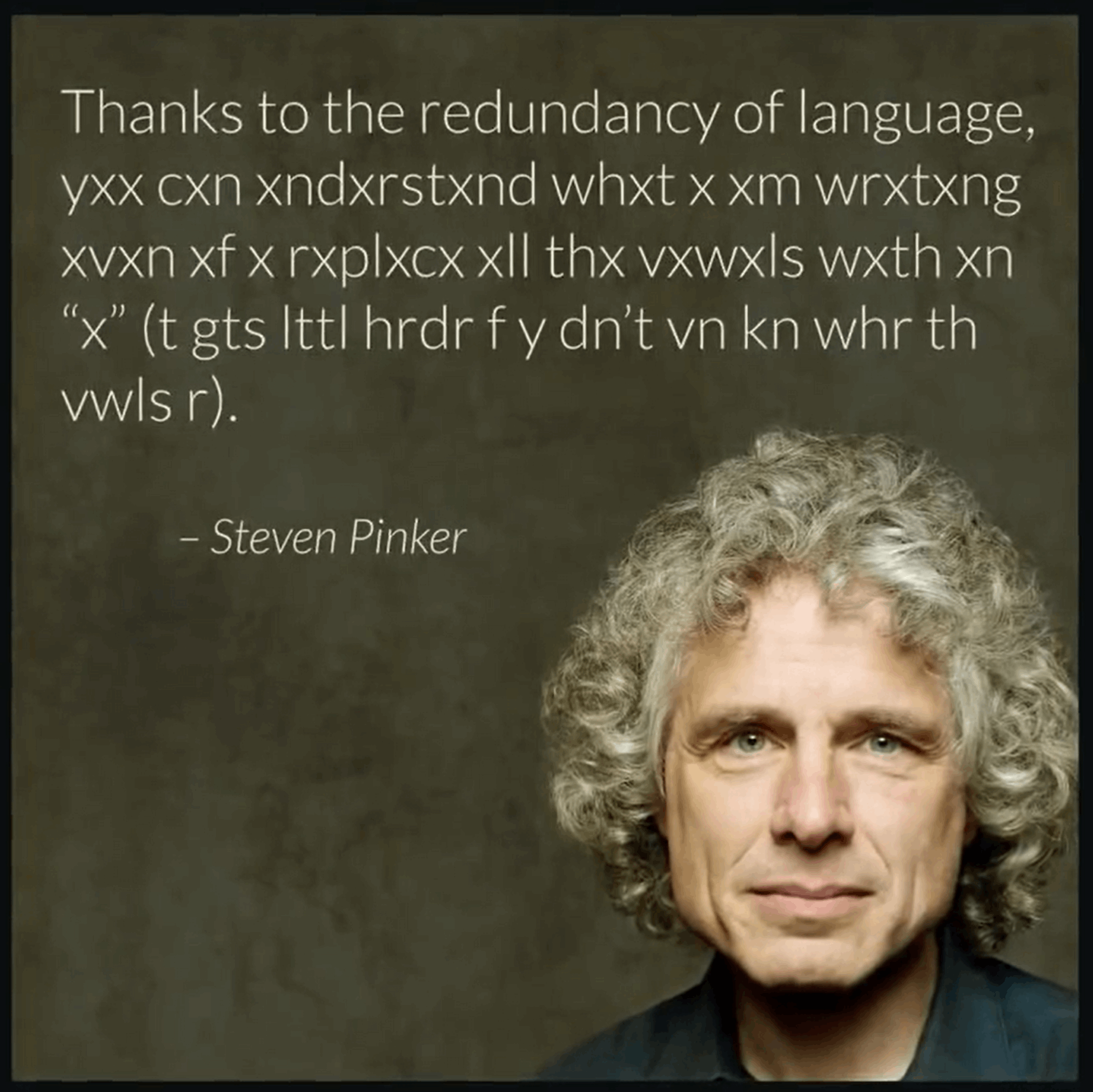 There is a very important concept which is called the fundamental cognitive error. It says that a) we are not aware that we are making any interpretations, and b) we do not pay attention to the fact that there are millions of different ways to interpret.

Elizabeth Loftus emphasized that memory does not work like a recording device and the process is much more complex. Recalling is not a perfect process. Often, things happen such as being fed misinformation, talking about your experience, and etc. which distort that memory and there can be lots of errors. Showing high confidence does not indicate an accurate memory. Even fMRI cannot distinguish between a false and real memory. Furthermore, she explains that it is possible to implant false memories in people – memory of events that did not actually occur.

People tend to believe, with the exception of a few tricks or illusions that might fool us into seeing things in particular ways, that the world is as it is. This concept is called naïve realism.